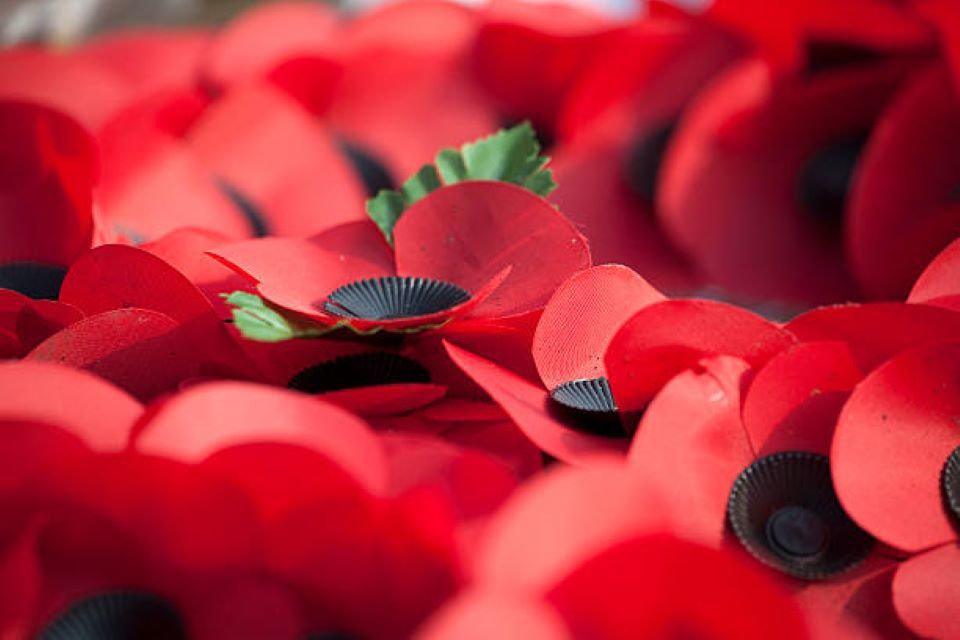 An unknown soldier of an unknown regiment has been laid to rest more than 75 years after he fell serving his country during World War Two. The ceremony took place on Wednesday 27 April at the Commonwealth War Graves Commission’s (CWGC) Bologna War Cemetery in Italy. The service was conducted by Reverend Mark Chadwick, Chaplain to the British Forces.

The service was organised by the MOD’s Joint Casualty and Compassionate Centre (JCCC) who are known as the MOD War Detectives – a small team based in Gloucester who make every effort to identify British Military casualties.

“It is a matter of great sadness that we have not been able to identify this brave man and bury him in the presence of his family. The battle for Italy was one of the War’s most exhausting campaigns and one often forgotten. His military family is here to remember, mourn and lay him to rest with the honour he deserves.”

Despite extensive research and DNA testing, it was not possible to identify this soldier.

The soldier was found in May 2015 in the location of the “Gothic Line” alongside military items, suggesting he was a British serviceman, killed during the Second World War. Research indicated the soldier could have been killed between 19-24 October 1944 and engaged in the fighting along the German defensive line during the Italian Campaign.

The Italian Front was seen to be of secondary importance to the offensive through France and this was underlined by the decision in the summer of 1944 to withdraw many troops from the area for the Allied landings in France. The success in Italy was achieved against a background of over stretched troops, resources and ammunition fighting in a punishing terrain crossed by rivers and mountains during inclement weather.

“It has been a great privilege and honour to take this service here today and remember the sacrifice that so many made on our behalf”.

The new headstone at the grave was prepared by the CWGC who will now care for them in perpetuity.

“Whilst it has not been possible to identify this soldier by name, we are grateful that we can now lay him to rest with his comrades. The burial ceremony today enables us to renew our commitment to those we care for in perpetuity.”