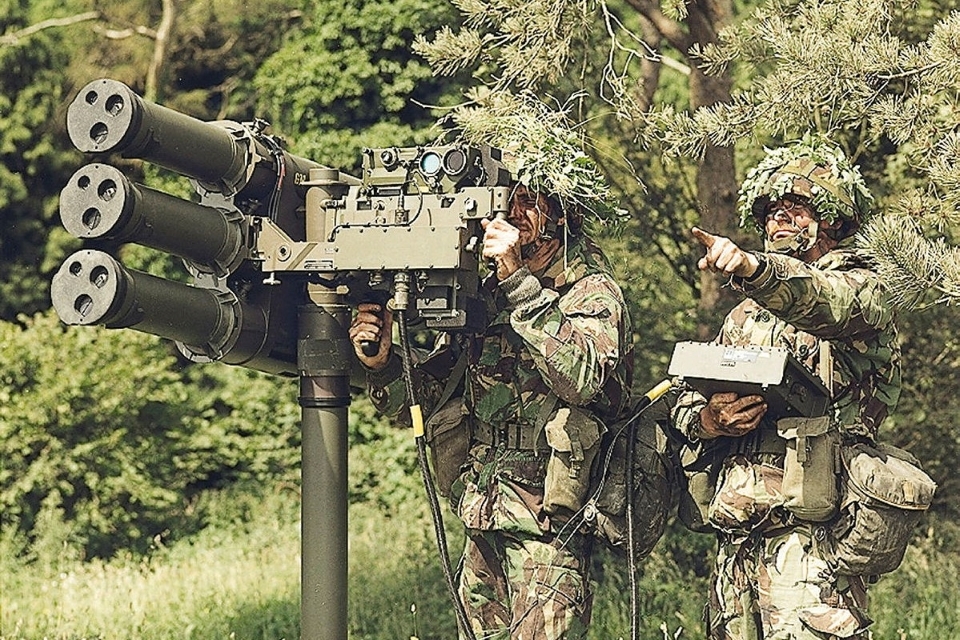 The UK will provide a further package of military aid to Ukraine, the Prime Minister announced today.

The new support will include:

This package amounts to more than £100 million and has been designed in consultation with the Armed Forces of Ukraine to ensure that it meets their military needs. This builds on the £350 million of military aid and around £400m of economic and humanitarian support that the UK has already provided.

As well as providing bilateral lethal aid, the UK Armed Forces – alongside Polish, US and international partners – have established an International Donor Coordination Centre in Stuttgart.

This plays a leading role in the international effort and ensures that the military aid delivered to Ukraine is as coordinated and effective as possible. The team from 104 Logistics Brigade was established following the first International Donor Conference convened by the Defence Secretary in February.

Putin has steeled our resolve, sharpened our focus and forced Europe to begin to rearm to guarantee our shared security.

Alongside our allies, this military support will bolster Ukraine’s efforts to ensure Russia’s barbaric invasion fails.

The UK Government is resolute in our support for Ukraine and determined that no barbaric Russian act goes unanswered.

Another 800 NLAWs will not only support the Ukrainian defence, but show Putin that his brutality only stiffens our resolve.

Earlier this week, ministers from the Ministry of Defence hosted a Ukrainian delegation on Salisbury Plain Training Area to demonstrate UK equipment which will contribute to future planned support packages as Ukraine’s needs evolve. Further announcements will follow in due course.