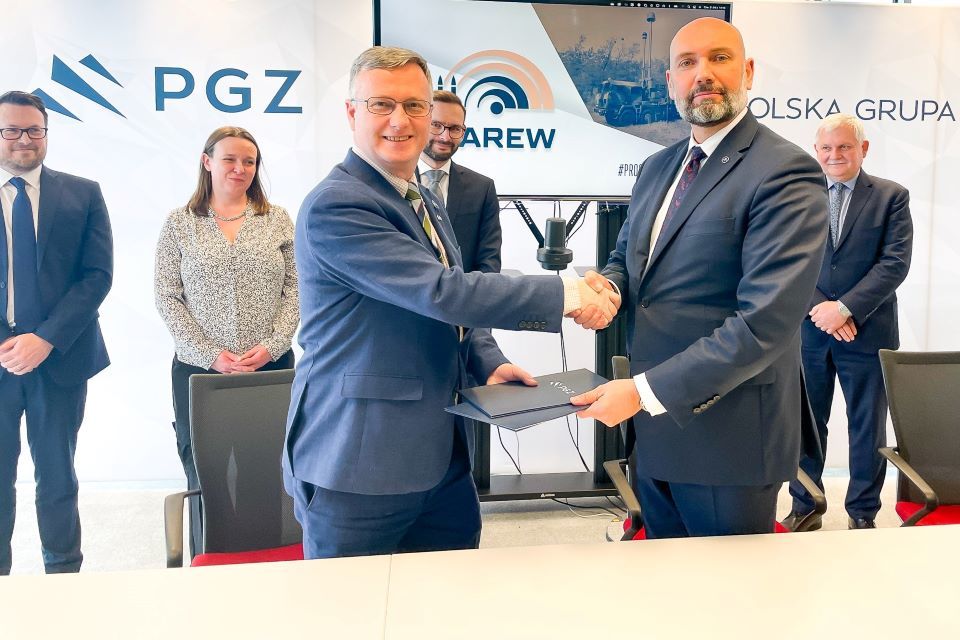 The collaboration will provide enhanced security and defence development for both NATO countries, and bolster European security.

Poland and the United Kingdom maintain a wide-ranging and important defence partnership and this move will benefit both countries, as well as the wider NATO alliance.

This missile is at the forefront of threat detection and deterrence, with Poland’s Short-Range Air Defence system seeing even greater alignment between our Armed Forces.

Each CAMM family missile is equipped with an advanced active radar seeker that can see even the smallest, fastest and stealthiest targets through the worst weather and the heaviest electronic jamming. They are capable of hitting a tennis ball-sized object travelling at several times the speed of sound.

The UK’s Sky Sabre and Poland’s NAREW GBAD systems will both use the same CAMM missiles and launcher, but with Polish designed components for the radar, C2, and vehicles. The British Army is currently deploying their CAMM-based GBAD system, known as Sky Sabre, to Poland to help protect Polish air space.

There are also plans to share these pioneering technologies for production of further ground-based air defence (GBAD) systems in Poland, which will develop and sustain critical skills and jobs across the respective missile sectors.

MBDA is proud to be part of such an important programme for the protection of Polish skies together with our Polish partners from the Polish Armaments Group. This rapid initial Narew project demonstrates MBDA’s agility to respond to urgent needs and develop sovereign system solutions in rapid timescales. We are already working to deliver the first systems to Poland as well as addressing the wider Narew programme of technology transfer and Polish manufacture.

The landmark move follows the visit from Poland’s President Andrzej Duda earlier this month where he spoke with Prime Minister Boris Johnson about accelerating defensive support to Ukraine.

During a visit to Poland in November to reaffirm the UK’s commitment to European and NATO defence, UK Defence Secretary Ben Wallace and Polish Defence Minister Mariusz Błaszczak agreed a Statement of Intent to co-operate on air defence.

The missile agreement builds on the strong bilateral relationship between with forces operating side by side on land, at sea and in the air. It also follows the Ukrainian Naval Capabilities Enhancement Programme announced in 2020 which includes naval infrastructure, new missile craft, retrofit of their current vessels and two upgraded ex Royal Navy mine counter measures vessels.

CAMM is the latest generation of air defence missile used by both the British Army and the Royal Navy and made in Bolton, with MBDA UK based in Stevenage and employing 4,000 people across the country.