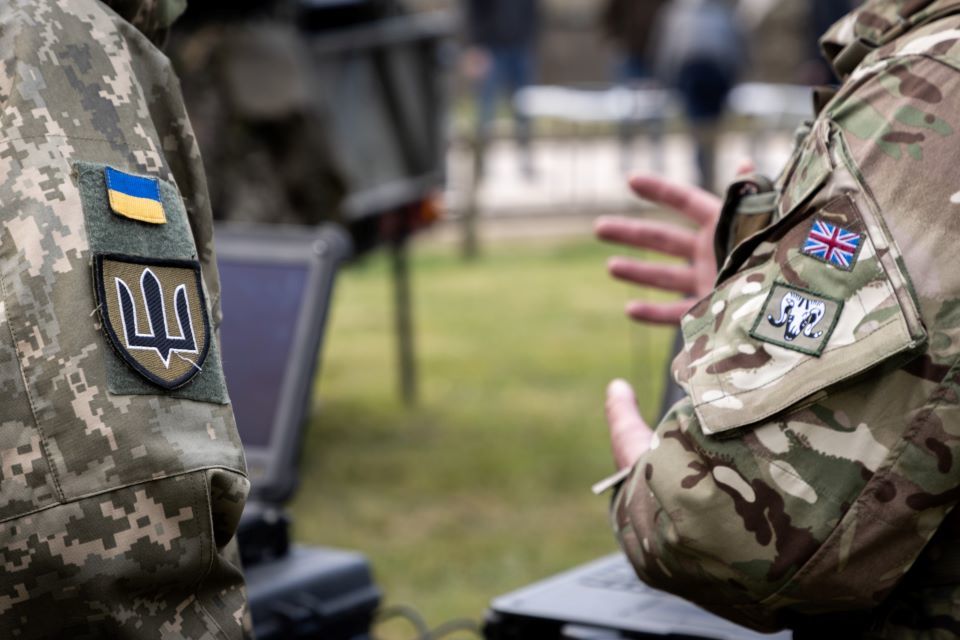 UK Defence Ministers hosted a Ukrainian government delegation to Salisbury Plain Training Area this week to consider their equipment requirements and options for further military support, as they continue their defence against Russia’s unprovoked and illegal invasion.

The UK Ministers held talks with their Ukrainian counterparts to understand the challenges they are facing on the ground to ensure military aid is targeted to their requirements and is able to integrate into existing systems.

During the visit the British Army’s 3rd Division and Royal Marines demonstrated a range of equipment and options for further military support, including defensive missile systems and protected mobility vehicles.

The Ukrainian delegation observed the Starstreak air defence system, which the UK has already provided and trained Ukrainian Armed Forces to use, so they can better defend their airspace from Russian aggression.

Ukraine’s Armed Forces continue to put up a tenacious fight against the illegal and unprovoked invasion by Putin’s forces. We’re proud that they’re doing so with weapons provided by and through the United Kingdom.

But the Ukrainian job is far from done and the Prime Minister has directed that the UK provides even more in support of this next phase of the conflict. It was an honour to show Minister Havrylov and his generals the kit the UK hopes to provide next and to discuss some new weapons that have been trialled recently with UK forces.

The UK has been clear of our support for Ukraine’s defence against Russia’s invasion.

We are exploring options for future military support, including working with the UK Defence industry and our Ukrainian counterparts into the longer term to ensure the equipment supplied continues to be both effective and sustainable for their heroic armed forces.

The UK has a deep and longstanding bilateral defence relationship with Ukraine and since 2015 has trained over 22,000 personnel as part of Operation Orbital and the UK-led Maritime Training Initiative. This training has included medical skills, logistics, countering improvised explosive devices (C-IED), leadership, planning, and infantry tactics.

The support was stepped-up in 2021 with the UK and Ukraine signing a bilateral treaty, which released £1.7bn of financing in support of the Ukrainian Naval Capabilities Enhancement Programme.

Since the Russian invasion the UK has been leading efforts to coordinate international donations, hosting two donor conferences to encourage further donations and support their delivery, as well as running the International Donor Coordination Centre in Stuttgart to ensure the international community’s military aid to Ukraine is as coordinated and effective as possible.