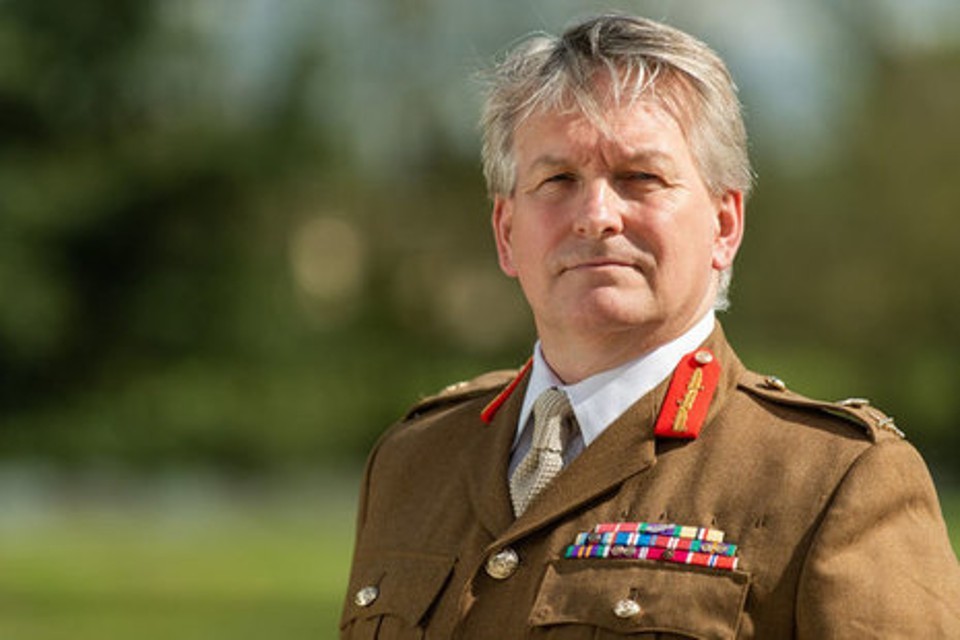 Lieutenant General Sir James Hockenhull KBE is to be appointed Commander United Kingdom Strategic Command and Aide-de-Camp General to Her Majesty, in the rank of General, in succession to General Sir Patrick Sanders KCB CBE DSO ADC Gen, in May 2022.

I am delighted to congratulate General Sir James Hockenhull on his well-deserved promotion and appointment as Commander United Kingdom Strategic Command.

As the current Chief of Defence Intelligence, General Jim has had an extraordinary impact on Defence, including vital work most recently in supporting the crisis in Ukraine, declassifying Defence Intelligence products to help inform the public in a way that we have not seen before. I know he will bring his significant skills and experience to bear in his new role.

Defence’s joint capability will be in excellent hands under General Jim’s leadership. He takes up his appointment at a crucial moment in the UK Strategic Command transition to becoming the Defence capability integrator as laid out in the Integrated Review and Defence Command Paper. I wish him well in this endeavour.

I am very pleased to welcome Lieutenant General Sir James Hockenhull as the next Commander UK Strategic Command. As Chief of Defence Intelligence, he brings a wealth of operational experience and joint capability to the role. He will continue the development of UK Strategic Command to ensure that Defence can meet future threats and deliver for the Nation.

We live in uncertain times, and I am delighted to be working with Sir James in my new role as Chief of the General Staff to ensure that Defence is a global force delivering for Global Britain.

I am deeply honoured to be appointed Commander of UK Strategic Command. We must be prepared to think differently and deliver real change at pace to address the fast changing global security environment.

It has been a privilege to lead Defence Intelligence, working with some of the most capable people in Defence together with our cross government partners and allies. I am extremely proud to take up the challenge of leading Strategic Command on its journey to becoming Defence’s Integrator.