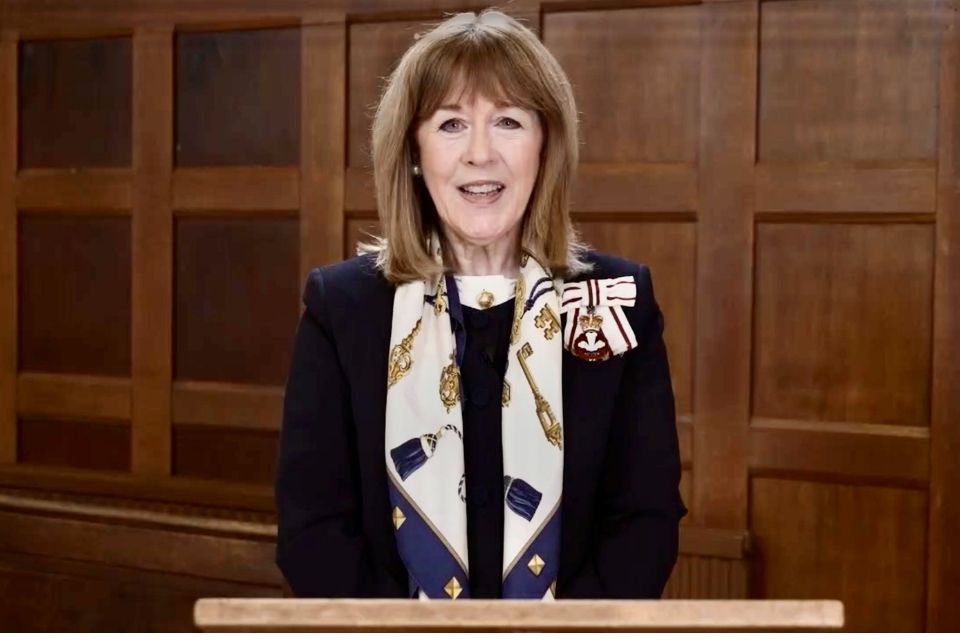 The four were selected for the prestigious Lord-Lieutenant’s cadet role, which will last for one year, after being put forward for nomination by cadet group leaders and the Reserve Forces’ and Cadets’ Association for Wales.

The role includes attendance with Miss Edwards, who acts as the Queen’s representative, at a number of official engagements, including Remembrance events, Royal visits and parades.

The Cadet Forces are wonderful organisations, in which the mixture of military training, youth and community work as well as civilian qualifications all help to prepare our young people to become responsible adult members of society and to give them confidence and a can do spirit.

Miss Edwards also praised the work of the Cadet Force Adult Volunteers – six of whom received special recognition for their outstanding service and devotion to duty and were awarded the Lord-Lieutenant’s Certificate of Merit during the ceremony.

There are nearly 5,000 Cadets in Wales who gain skills and qualifications through working with local communities, charities and taking part in a variety of practical activities. The cadet syllabus is delivered by 1,500 volunteering adult Instructors and civilian assistants, who give up their spare time on weeknights and weekends.

The virtual awards event was organised and broadcast by the Reserve Forces’ and Cadets’ Association (RFCA) for Wales – an organisation that has supported the Armed Forces for over 100 years.