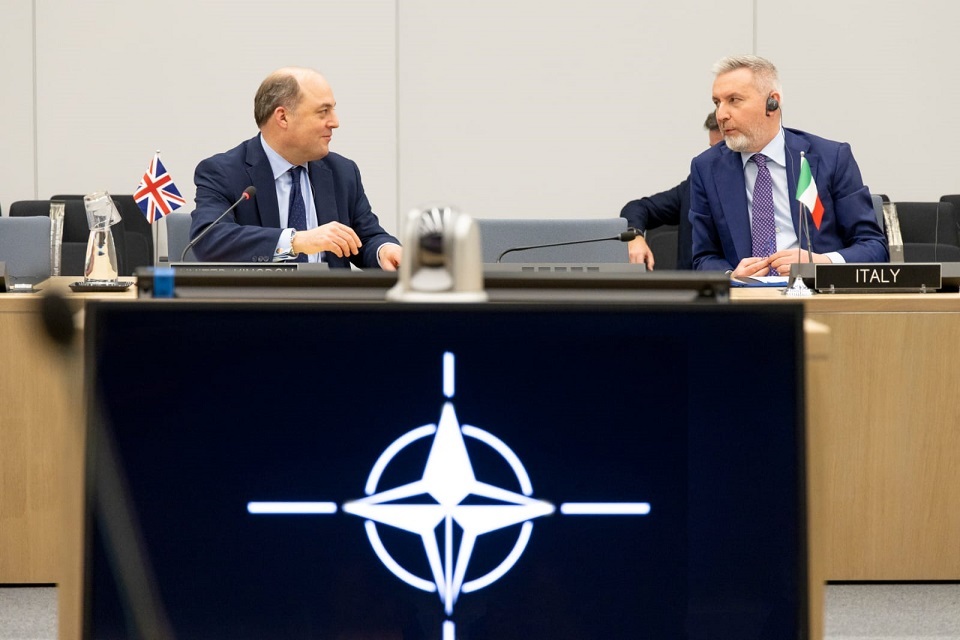 Defence Secretary Ben Wallace is in Brussels today and tomorrow to discuss the UK offer and the situation in Ukraine with NATO Allies.

The UK is doubling the number of personnel in Estonia and sending additional equipment, including tanks and armoured fighting vehicles. The troops and equipment will begin to move to Estonia today.

The Royal Welsh battlegroup, which includes armoured vehicles and personnel, will leave Sennelager in Germany and bases in the UK and begin to arrive in Estonia during the coming week. Apache helicopters will soon be making their way to conduct exercises with our Allies and partners in Eastern Europe.

Four additional UK Typhoon jets have also landed in Cyprus and will shortly begin to patrol the skies with NATO Allies in Eastern Europe.

HMS Diamond is preparing to set sail in the coming days for the Eastern Mediterranean and will join up with NATO allies.

The majority of the 350 Royal Marines of 45 Commando committed to Poland have already arrived. We have also put 1,000 more British personnel at readiness in the UK to support a humanitarian response, if needed.

Alongside our NATO Allies, we are deploying troops and assets on land, sea and air to bolster European defences in response to the build-up of Russian military forces on the border of Ukraine.

NATO and our allies have been clear that an invasion of Ukraine will be met with severe consequences.

De-escalation and diplomacy remain the only path out of this situation.

While in Brussels, the Defence Secretary held meetings with a number of NATO counterparts including the Quad, Turkey, Canada and Italy. Ministers discussed the ongoing Russian military build-up on the border with Ukraine and the international community’s response.

The Defence Secretary impressed with his counterparts that Russia needed to match its actions to its words, and truly deescalate.

The UK is playing a leading role within NATO and shaping the international community’s response to Russia.

The UK is Europe’s largest contributor to NATO. We have deployed more troops to NATO’s Enhanced Forward Presence than any other Ally, and HMS Prince of Wales leads the Alliance’s Maritime High Readiness Force.

The Foreign, Commonwealth and Development Office has advised all British nationals to leave Ukraine immediately.