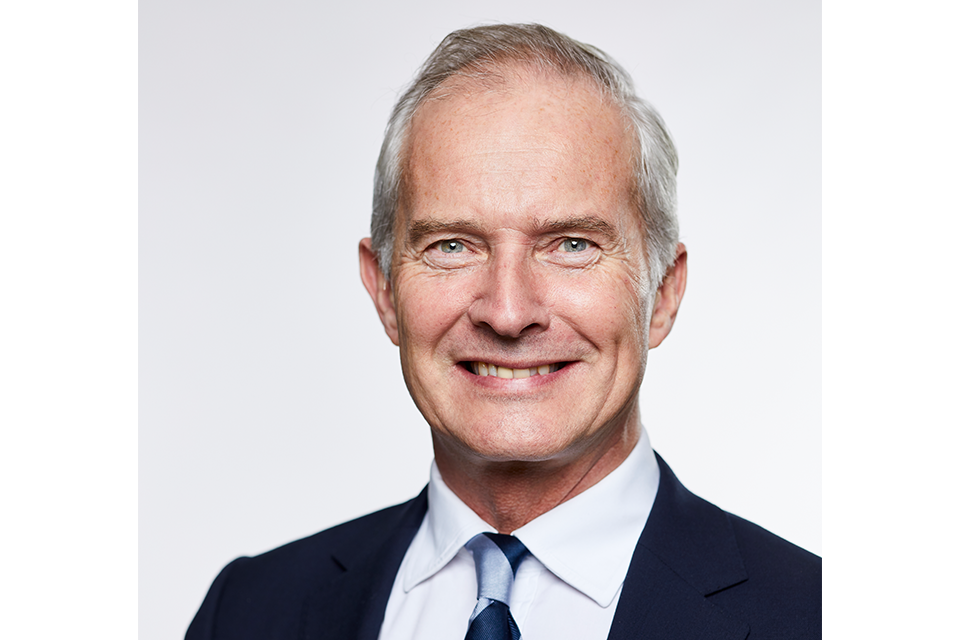 The Officers’ Association (OA) and RFEA – The Forces Employment Charity (RFEA) are working together to create a single charity to provide exceptional career support to all service leavers, veterans, reservists, and their families. Support will be available throughout the UK, irrespective of rank, length of service, or reasons for leaving.

The new organisation will be called Forces Employment Charity, reflecting the purpose and heritage of the two constituent organisations. Founded in 1920 and 1885 respectively, the OA and RFEA both enjoy royal patronage, and provide support, jobs and training opportunities to Service leavers and veterans, as well as their families. Between them, the charities helped over 25,000 ex-military personnel in 2021.

Historically, the OA has existed to help officers, and the RFEA has supported veterans and service leavers of all ranks. Whilst having a different focus, both organisations are driven by a desire to achieve the best outcomes for their beneficiaries. This objective will underpin the new charity’s direction, building on the individual successes of the OA and RFEA, and turbocharging the 2 organisations’ work to continue transforming the lives of military personnel for the next century and beyond.

Forces Employment Charity will be headquartered in Mountbarrow House, London, and led by Alistair Halliday, current Chief Executive of RFEA, and the new Board of Trustees will be comprised of trustees from both charities. Ben Farrell MBE, a current trustee of the OA, will be appointed the new Chairman of Trustees. The OA Presidents and RFEA Vice Patrons will also lend their considerable experience. The OA’s CEO, Lee Holloway, will continue to run the OA’s grants and welfare services to officers and their dependants.

The rationale of combining the employment capabilities of both existing charities is clear, and will lead to an improved offering to all beneficiaries who can look forward to an unprecedented level of support from Forces Employment Charity. We are completely committed to continuing the OA and RFEA’s current programmes, retaining the advantages of having a bespoke service for the Officer Corps, and delivering all existing contracts to the highest standards. The charities’ staff will also be given the opportunity to play their part in this new strategy, with all employment and directly relevant support staff carrying over into the new organisation. Lee Holloway’s contribution to the OA over the last 8 years has been immense, and we all wish him the very best for the future.

The creation of this new charity is motivated by a desire to maximise outcomes for beneficiaries, who will enjoy unrivalled access to employment services of the highest quality. We believe that veterans and Service personnel of all ranks have a range of skills that make them well placed to thrive in the public or private sector. It is our responsibility to help them realise their potential. This is an exciting new chapter for everyone connected with the OA and RFEA, and I am confident that Forces Employment Charity will build on the excellent work of both charities, and has a bright future ahead.

This combination is a partnership of equals, and will benefit military personnel of all ranks, including officers, who will see their support enhanced through access to a wider range of programmes, such as Military Women and Partners programmes, Project Nova and Ex-Forces Employment. Having been the CEO of the OA for the past 8 years, I have every confidence that future generations of officers needing employment support will be better served than ever before.