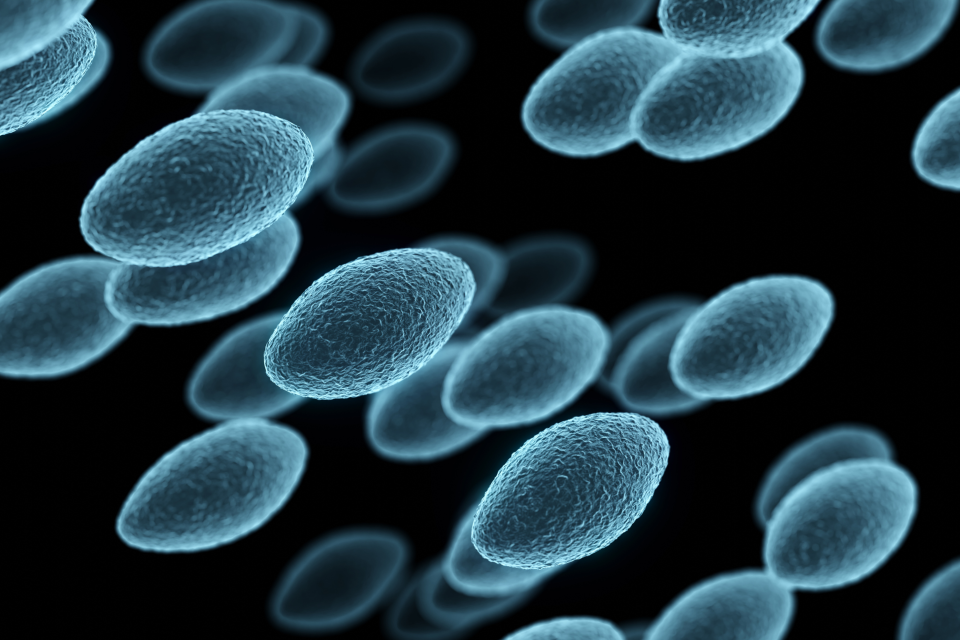 Plague and melioidosis are diseases that currently affect people in several parts of the world, and pose a threat to members of the UK armed forces deployed overseas. It is vital that medical countermeasures to treat these diseases are continually being researched and developed.

Working in collaboration with industry, academia and the Defence Threat Reduction Agency (DTRA), an antibiotic developed to treat urinary tract infections has been shown to be successful at treating a broad spectrum of diseases including plague and melioidosis.

Although plague is an old disease it can still be found in certain areas of the world. Madagascar is currently in the middle of an outbreak, with patients displaying symptoms including fever, headache, chills, weakness and one or more swollen lymph nodes.

Melioidosis, also called Whitmore’s disease, is caused by the bacterium Burkholderia pseudomallei and is endemic in tropical climates, especially in Southeast Asia and northern Australia.

Finding an antibiotic that works against a range of pathogens is really exciting. It has been almost 10 years of research, which would not have been possible without the collaboration between Dstl, MerLion Pharmaceuticals and DTRA.

The antibiotic, finafloxacin, is being developed by MerLion Pharmaceuticals for the treatment of urinary tract infections but its unique method of action has led to an improvement in activity when compared to comparator antibiotics.

Research is ongoing, but scientists are confident the new antibiotic will be an alternative countermeasure to help fight deadly diseases.