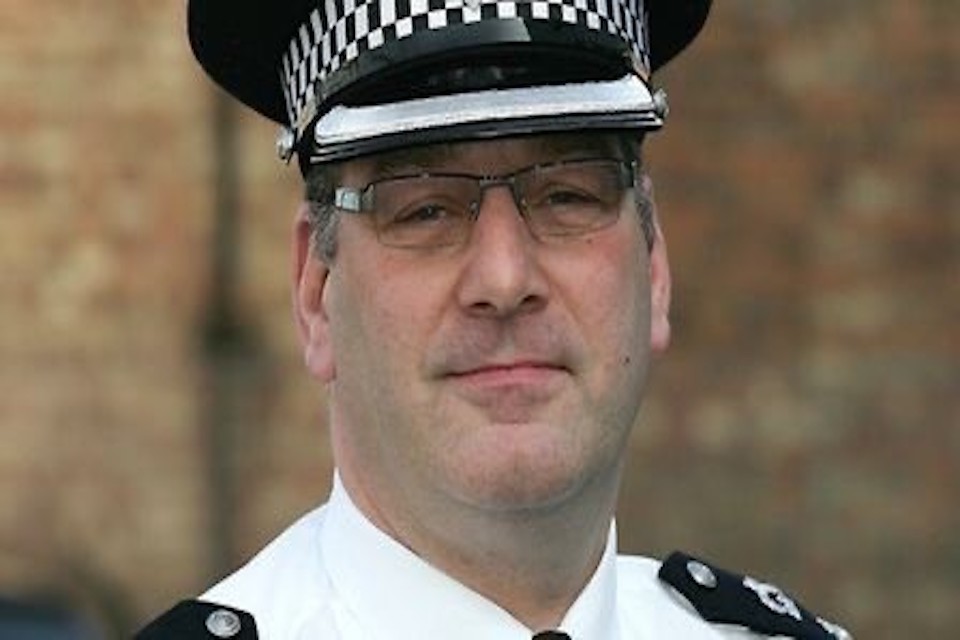 The Ministry of Defence Police (MDP) has announced the appointment of Jason Gwillim, on promotion, into a new Assistant Chief Constable, Territorial, Crime and Support role, pending ACC Bishop’s departure from the Force at the end of March.

I am really looking forward to taking up this new role with the MDP. I will enjoy the challenge of working in a national force which is currently going through considerable change, and I will do all I can to maximise the opportunities this will bring.

I have considerable experience of change management and am very aware of the impact change has on those experiencing it. I have also worked closely with the military and understand different approaches and coping strategies for dealing with change. I hope to use my experience and skills to provide support and continue further transformation of the MDP.

I am delighted to welcome Jason to the MDP, and I am sure he will prove to be an asset to the organisation as we move forward. His experiences from the Metropolitan Police Service (both in operational and organisational roles), will be of great value to the force and defence.

Chief Superintendent Jason Gwillim was born in London and joined the Metropolitan Police Service (MPS) in 1991. He spent 16 years in the MPS, working mainly in central London Boroughs, in both uniformed and detective roles, before he achieved promotion to Detective Superintendent in 2006.

Jason then moved to the Serious and Organised Crime Investigation Command with Essex Police and in 2009 he was selected to support the merger between Essex and Kent Serious Organised Crime Commands. A move back to uniform policing followed and Jason served as Deputy to the Divisional Commander at Colchester Division.

In 2011, Jason was promoted to Chief Superintendent and moved back to the MPS where he worked in Borough Commander posts and on the MPS programme management directorate. Jason was also selected to be the first Tri Borough Basic Command Unit (BCU) Commander and he led the merger of 3 East London boroughs. He then spent two years supporting the MPS front line policing restructure, from 32 boroughs to 12 BCUs.

After successfully completing the Strategic Command Course in 2020, Jason went on to be the Chief of Staff for the MPS response to COVID-19.

Jason has carried out three overseas postings. In Holland he reviewed international training, in Sierra Leone he delivered anti-corruption training for the police and judiciary and, most recently, in Afghanistan he supported the restructuring of the Afghan National Police and further professionalisation of their response to crime prevention and detection.