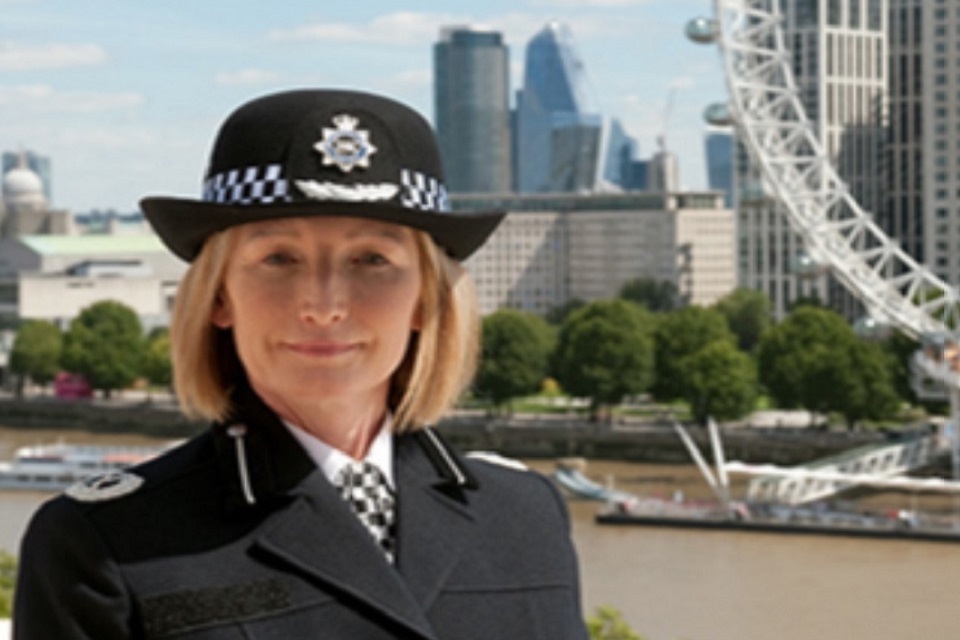 The Ministry of Defence Police (MDP) has announced the appointment of Melanie Dales, into a new Assistant Chief Constable, Nuclear and Marine role, pending the retirement of ACC Dave Long at the beginning of March, after 37 years’ service with the Force.

The MDP has recently stood up a new organisational structure and this includes a reset of the Assistant Chief Constable portfolios. The ACC Nuclear and Marine post holds responsibility for the specialist MDP teams that form part of the protective security arrangements for the Continuous at Sea Nuclear Deterrent and all MDP Marine Units, representing the largest marine policing capability in the UK.

I am delighted to be joining the MDP, and I look forward to meeting officers and staff during the coming months, to learn more about the Force and the unique role it plays in protecting the nation’s defences and national infrastructure.

It is my pleasure to welcome Melanie to the MDP. She brings with her a wealth of organisational and operational experiences, which will benefit our Force and Defence. I am looking forward to seeing the positive impact Melanie will bring for those around her, in the forthcoming months.

ACC Melanie Dales has spent the past two years as a Commander with the Metropolitan Police Service (MPS), with strategic leadership for Public Protection across London, including responsibilities on domestic abuse, rape and serious sexual offences, vulnerable adults, hate crime, missing persons, and mental health.

Melanie began her police service with Cambridgeshire Constabulary, where she has spent most of her career, operating in roles that include the Seven Force Strategic Collaboration Programme Lead; Force Crime Manager for Cambridgeshire Constabulary; Divisional Commander for Peterborough; corporate development at the ranks of Chief Superintendent and Superintendent; and as a Senior Investigating Officer on major enquiries.