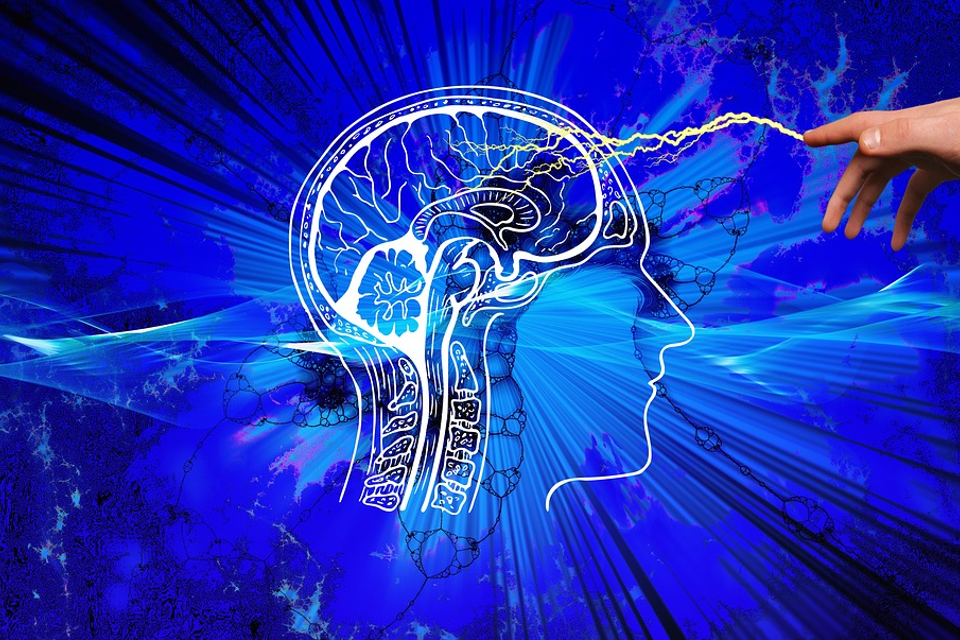 Cyber vulnerabilities, campaigns of disinformation and even use of remote areas of the Arctic.

These form part of the futures imagined by university students as part of Dstl’s competition to encourage greater diversity of thought.

The winner of a £250 cash prize was Thomas Bradbury, of University of Exeter, who will also receive a commemorative coin for his essay Future of the Arctic.

This was followed by ‘A Pandemic Enabled by Technological Advance’ by Laurence Legon from University of Warwick. These entries also got Dstl coins.

The top 10 will have their essays immortalised by publication in a prestigious Dstl journal.

We are delighted at the quality and novel ideas that came across in the essays.

I would like to congratulate all those who submitted their work giving us their visions of future threats and opportunities.
These entries showed a huge amount of interest and enthusiasm about science and technology in the next generation of innovators.

There were 54 entries plus 2 that were not eligible. Applications came from 40 universities.

One entry was discounted because it was found to have been written by a robot. Another came from a 15-year-old school pupil, Khadijah Akuji from Thornhill Community Academy. However, judges were so impressed with the latter entry, entitled Societal Reactions of Emerging Technology, that the author was awarded a coin and their work will be included in the final journal.

Dstl has also offered to deliver a science lesson to the school.

Head of Exploration Division and member of the judging panel Linda Knutsen said:

The high calibre of these thought-provoking entries gave us new perspectives and a unique insight into what may be important to the next generation of budding scientists.

The ability to prepare for a variety of alternate futures is at the heart of everything we do and is vital in keeping our armed forces, and the public, safe.

It is heartening to imagine some of these young writers may one day be working alongside our world-class people creating the innovations of tomorrow.