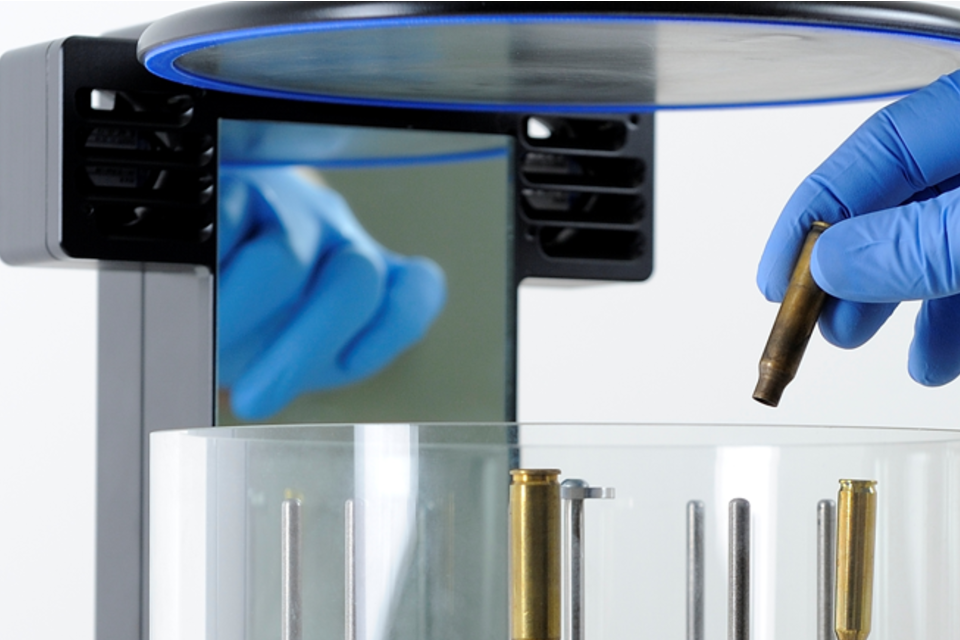 Ploughshare, the company that finds new and inspiring uses for government inventions, plans to increase its pool of innovations by working extensively across the MOD as well as opening up its services to other government departments, maximising the impact of the government’s investment in cutting-edge science and technology and its potential to improve people’s lives and UK prosperity.

As the UK sees more investment in government science than ever before, Ploughshare’s 10-year plan includes a target to take hundreds of technologies to market that will generate Gross Value Added (GVA), exports, and jobs for the UK economy.

This strategy is just part of a number of changes Ploughshare is making as part of a relaunch that sees it take on a renewed purpose and ambition to make more government innovations prosper.

It is vital we support and encourage the innovation of our leading scientists and engineers in the UK. Ploughshare’s commercialisation capabilities enable us to continue to harness the use of new technologies which have real and beneficial impact in our society.

Ploughshare is a prime example of the innovation driven by our new Defence and Security Industrial Strategy which enables us to capitalise on industry expertise whilst boosting skills and jobs across the UK.

The UK is a science and technology powerhouse and support for companies like Ploughshare is greatly enhanced by Defence’s £6.6 billion investment in research and development.

Ploughshare has more than 15 years’ experience in the commercialisation of government-owned knowledge assets.

In the last 12 months we have significantly transformed our approach in both the identification of new technology and also the acceleration of mass-adoption game-changing innovations.

The pace has increased exponentially, as has the quality of the innovation that Ploughshare is now taking to market.

Ploughshare has already delivered over £117 million Gross Value Added and £152 million of exports since our inception – our plans will increase this significantly over the next 10 years.

Alongside its relaunch, Ploughshare has released a new Impact Report that describes its renewed focus to ensure UK government science delivers real prosperity to the economy, our society, people’s lives, and the environment. Hetti continues:

Our pipeline of new innovation has never looked so exciting, and targeting our business on delivering impact at pace will ensure that government science gets into the hands of users quickly and really makes a difference for society as a whole.

This emphasis on maximising impact, taking a long-term view of the societal good we can create, is at the heart of our new purpose.

Dstl scientists work tirelessly to develop new concepts and technologies to keep the UK armed forces and public safe from harm. Ploughshare has been a vital partner in capitalising on many of these inventions to enhance UK prosperity.

Ploughshare, wholly owned by the Defence Science and Technology Laboratory (Dstl), has unique access to a wide range of technologies developed by leading scientists and engineers at the Ministry of Defence (MOD) and wider government.

Since it was founded in 2005 it has licensed more than 140 innovative technologies and created more than 400 jobs. Ploughshare’s team has delivered a large number of projects that include a predictive test for sepsis that has the potential to save millions of lives a year; a technology that recovers fingerprints from ‘impossible’ surfaces that will lead to more gun and knife crime convictions; and a control system that allows uncrewed boats fully autonomous navigation at high-speed that will be used to protect our armed forces.

The government’s Defence and Security Industrial Strategy published earlier this year recognises Ploughshare’s potential to unlock more intellectual property (IP), noting that “the MOD will… explore options for a greater use of Ploughshare Innovations Ltd to accelerate the commercialisation of government controlled dual-use IP.”

For more information, including the Impact Report, visit www.ploughshare.co.uk or find Ploughshare at the DSEI trade show this week.